Hello! Welcome to my portfolio. I’m a developer with an emphasis in game technology.
Here you’ll find relevant info about my work, as well as my hobbies and interests.

I started making games when I was 15 using YoYo Game’s GameMaker Studio (1.4 at the time). I have keen interest in game physics, motion capture and simulation. 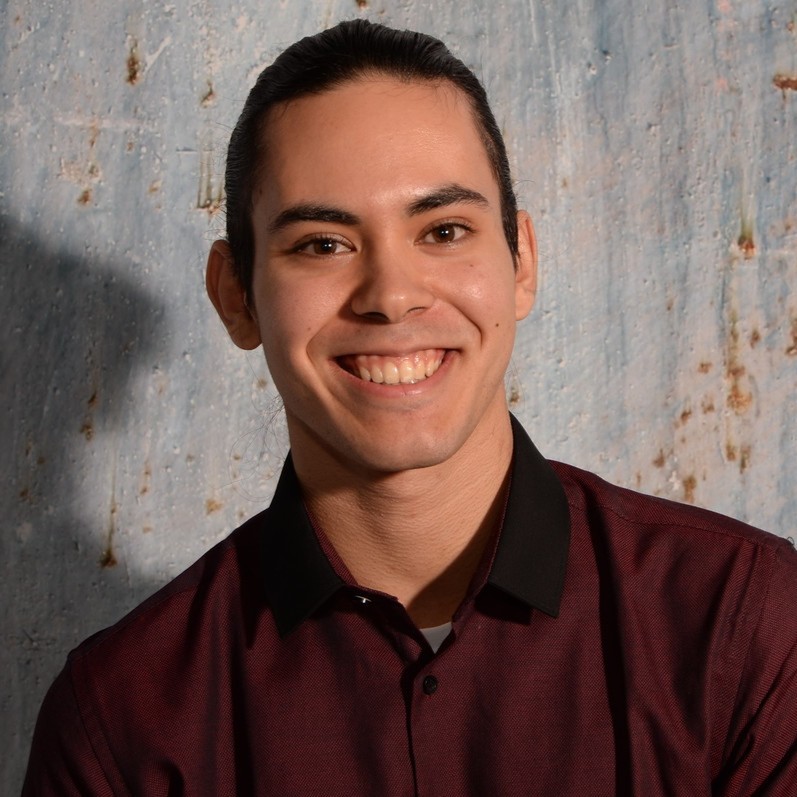 I am currently working on ‘Psycasso: A Disturbingly Creative Adventure’ with omni-digital technologies, where I develop experimental gameplay features for the core game, and help with architecting game systems, mentoring and maintaining documentation.

I tend to be hacking at something to learn, like a 2D FOSS physics solver; currently I like to play with Godot engine to build VR stuff using both GDNative C++ and GDScript, testing it on my Quest 2. I use Microsoft’s Kinect SDK along with 2 Kinect V2s to record mocap and put it in Godot.

I’ve made some homebrew games for Wii / Gba using devKitPro ‘s toolchain, and written some devlogs on them.

Outside computers, dance has been a long time favored activity of mine, it guides my interest in mocap technologies and analyzing realistic human motion. I like playing the drums sporadically. I love understanding the fun in ‘experimental’ games like ABZU, The Witness, Manifold Garden,.. and the new ways of interacting with games through VR with my Quest 2.
I dont watch many TV shows but I’ve been an avid The Walking Dead fan for a while :)

That should be most of it about me!
Find my contact / social links at the bottom, and feel free to have a look at my posts.